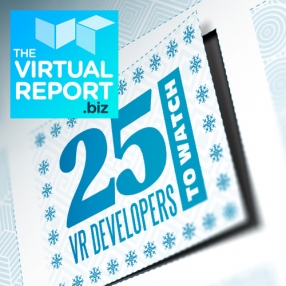 Our list has been compiled based on VR games already on the market that have either achieved significant sales or received critical acclaim and user feedback. We’ve done our best to include a fair representation of VR development from back-bedroom coders to established gaming giants in the top 25.

We’ve also made sure that every platform is represented, from Google Cardboard to Oculus Rift and HTC Vive, stopping off at Gear VR and PS VR on the way. We’ve had to lose a few firm favourites on leading platforms to make way for experiences on other hardware, so please excuse us if your favourite went under the axe.

Try as we might, there are always going to be the ones that got away. Did we miss any? Let us know and we’ll do our best to include them in a future update.