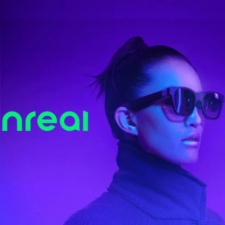 Nreal is one of the most widely available manufacturer of AR glasses, with many of its products launched in Japan, South Korea, the United States and many countries in Europe. The company plans to expand the Chinese market this year.

Founded in January 2017, Nreal has completed a total of 200 million US dollars of financing in the past 12 months.