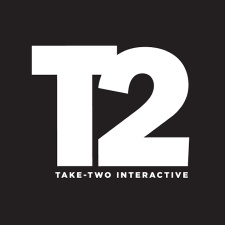 That’s according to modder Luke Ross, who wrote on his Patreon that he has received DMCA claims from the US publishing giant. Take-Two is claiming that Ross has its “copyrighted works” on his Patreon page, though the developer disputes this fact.

“I immediately asked for clarifications, since it is my belief that I’m not hosting any such materials. As you all know, I do create and distribute original modifications for those games, i.e., original pieces of software of my own creation that allow users to experience those games in a different and hopefully more intense and profound way.

He continued: “As I publicly stated many times, I honor and respect copyright and my intention has always been to allow gamers to experience the wonderful worlds created by Rockstar and 2K (among other companies) in Virtual Reality, which only translates to more customer satisfaction and more copies sold for them. I don’t sell or host anything exploiting or repurposing their original IP and assets and my mods only work if the user already owns a legal copy of their original games.”