Three Things We Learned About VR At The Zurich Game Festival 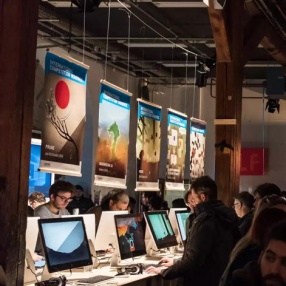 It’s been three years since the Ludicious festival was launched in Zurich. 2017's ended with record attendance, with almost 700 games industry professionals coming together during the Business segments, and almost 5,000 punters visiting the open Family days.

The event was organized in cooperation with the University of Zurich and ETH Zurich, which organises summits on serious games and on VR/AR. And there were plenty of practical VR talks on the main stage, alongside those about mobile and console games.

The expo area was dominated by European indie and student games and there was great showing from the mobile sector. One of our favourite 2016 mobile games, Nerial's Reigns, won the International Competition prize.

Our top three VR/AR-related gems are: