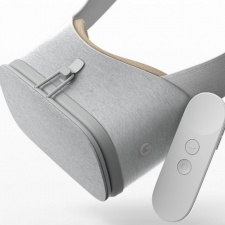 Along with the announcement of Daydream View’s launch date, Google also revealed the VR experiences that are headed to the platform in the coming weeks.

Gaming is clearly a strong focus for the launch, with eight games from multiple genres in the software line-up. For TV and movies, users will get Google Play Movies and the VR streaming platform, Hulu VR, where you can watch TV series and experience 360-degree virtual environments like a private big-screen theatre or beach. We also have the likes of Google Street View and Star Chart VR on the list for VR exploration and immersive experiences.

Here’s the full software line-up to follow the launch of Daydream View: