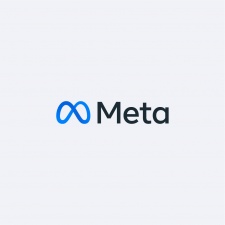 Last week's earnings call from Meta certainly grabbed headlines everywhere - but for all the wrong reasons! As we reported at the time, Reality Labs posted a $10.2 billion loss in 2021, contributing to a 20% drop in the value of company shares overnight.

Meta's Director of Content Ecosystem, Chris Pruett, subsequently took to Twitter to highlight one numerical value that was easily overlooked in all the brouhaha; "Over $1B has been spent on games and apps in the Quest store".

He went on to divulge that on Quest, "More than 120 titles have generated revenue in the millions—that’s 2x more than the figure we shared last year".

To break that down even further, he revealed that 17 titles have netted more than $5M, another 14 generated over $10M, while an elite group of eight titles have seen revenue in excess of $20M.

$1B is great, but details are more important. Dev success on Quest is very broad:

More than 120 titles have generated revenue in the millions—that’s 2x more than the figure we shared last year.

Pruett followed with another Tweet saying, "This is a critical milestone for us because VR cannot be successful without the financial success of VR developers. Since 2019 we’ve put huge effort into producing an ecosystem that funds the growth of developer businesses, and it’s paying off for devs."