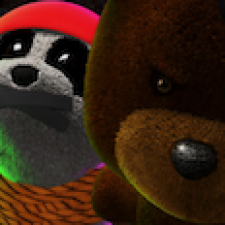 The top six trending stories of the past week on TheVirtualReport.biz

2) Is AR In Front For Smartphones As VR Stumbles?

Craig Chapple, Editor at PocketGamer.biz, examines the case for AR’s dominance in a mobile-driven market.

Our panel of experts offer their thoughts on third-party Windows Mixed Reality headsets and the impact they will have on the industry when they go on sale next month.

Stockholm start-up gets the nod from Coca Cola as its advertising solution enters beta.

Dublin VR developers raise funds as part of its move to bring the Sneaky Bears brand from mobile VR to PS VR, Rift and Vive.

8th Wall brings AR to more iOS and Android phones, democratising the XR experience for all.