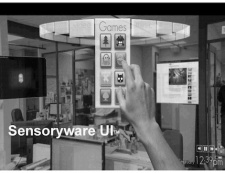 The top six trending stories of the past week on TheVirtualReport.biz:

Presentation slide deck could show the shape and form of one of the XR industry’s closest guarded secrets.

Pricing a VR set-up isn’t straightforward, so we set out to discover the full retail cost of VR for the leading platforms.

Developers! It's time to enter the latest VR Indie Pitch for glory, prizes and valuable feedback.

Deals open up China and Japan markets for developer partners

Aims to target over 100 million devices by the end of its preview period.

Speculative article causes XR sites to enter meltdown, everyone seems to be forgetting one significant bit of information...