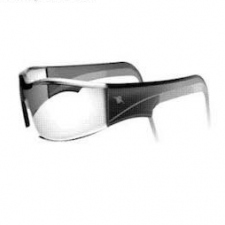 Slideshare user Alexander Jarvis, founder of strategic consultancy and ‘venture builder’ 50Folds, shared a presentation deck that he describes as, “Magic Leap, notoriously secretive had a presentation revealed which elaborated on many of the use cases, UI, design and user personas for its products.”

Now, bear with us, because these slides were uploaded on 30th December 2015, but we hadn’t seen them before and thought our readers might be interested to see them. The full deck runs to 197 slides and contains more info on use cases, personas and more, but we've picked out the highlights for you here.