Six Of The Best: 27th November 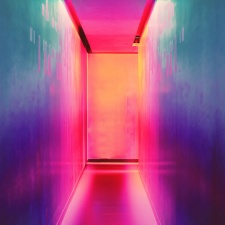 Welcome to your Monday morning briefing of the most read stories this week on TheVirtualReport.biz.

With massive discounts on VR and AR hardware and software being announced, if you need to pick up kit, now’s the time to do it. Here’s how. [Now with added Steam Store goodness!]

Take the Developer Economics survey for your chance to win an Oculus Rift, Acer WMR headset, $50 exclusive to TheVirtualReport.biz readers and more...

Limina sets out to get artistic VR to the wider public with a VR-only arts festival.