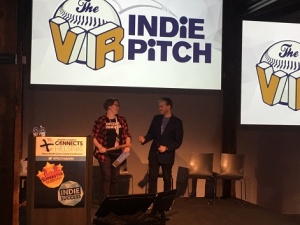 PG.biz RoundTable: "Monetise, not Bastardise", brought to you by AudioMob

PG.biz MasterClass: Understanding Design – Getting The Most From Your Design(ers) (Online)