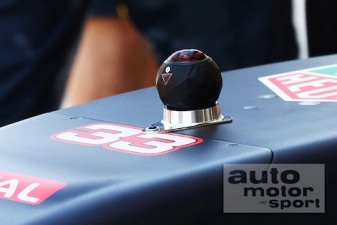 In a move that organisers and teams hope will increase engagement with current audiences and attract new fans to the sport, it has been reported that F1 cars will have a 360-degree camera fitted to the chassis from next year.

F1 reporter for Germany's Auto Motor Und Sport (AMuS), Tobi Grüner, said on Twitter that the fitted cameras would become “mandatory on all cars”, a statement which has divided fans. Many replied to the post protesting how the camera would become an eye-sore to the car, whereas a small minority praised the innovation for bringing a new visual experience.

It is unclear how the 360-degree video will be shown to fans, but livestreaming the feed online seems logical – this would be the most accessible method for fans, especially those who own mobile VR headsets.

The move, which is intended to allow fans to get closer to the action; partnered with the increasing adoption of VR, could be the draw F1 organisers and teams need.