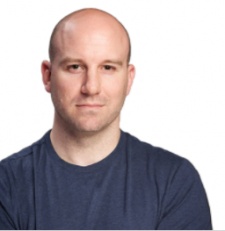 Facebook has appointed long-serving executive, Andrew Bosworth, to oversee all of the company's consumer hardware developments, including Oculus and R&D division, Building 8. Bosworth will manage product lines as diverse as standalone VR headsets, home based video-calling and 360-video cameras.

Business Insider reported that the internal announcement was made by CTO Mike Schroepfer. A spokesperson for the company said that, "We are excited about our long-term investments in virtual reality, augmented reality, and consumer hardware. We believe these new technologies have the potential to bring the world closer together in entirely new ways, and we've built great teams with strong leadership in each of these areas. Bringing these teams closer together will help us move even faster as we continue to invest in our 10-year roadmap."