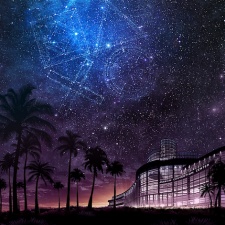 Sony held its latest consumer PlayStation event over the weekend in Anaheim, California, giving the general public its first chance to see and play a huge number of forthcoming PS4 games.

And of course, PS VR was in full effect at the PlayStation Experience too. From the big screen theatrical opening to announcements, reveals and interviews, as well as demo pods aplenty, it’s clear that Sony is looking to extend its lead in VR hardware sales - two million units and counting - with a raft of compelling content for the format.

Let’s look at all the PS VR goodness that was front and centre at Sony’s show in Anaheim.