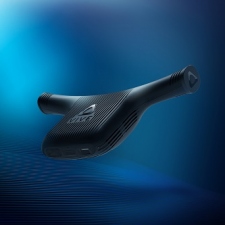 HTC revealed its Vive Wireless Adaptor at CES, claiming it will be the first to market with a truly wireless VR headset integration for both Vive and the Vive Pro that was announced in the same presentation.

“Wireless VR has been on nearly every VR user’s wishlist since the technology was unveiled,” said Frank Soqui, General Manager Virtual Reality Group at Intel Corporation. “By collaborating with HTC to commercialise Intel’s WiGig technology, we will guarantee that wireless VR meets the most discerning quality bar for home users and business VR customers.”

The Vive Wireless Adaptor will ship in Q3 to customers worldwide.