Will Palmer Luckey Save AltspaceVR? 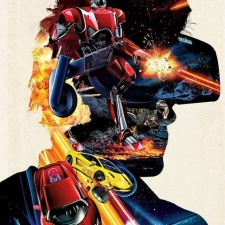 Following the news that AltspaceVR is to close down this Thursday, Oculus co-founder, Palmer Luckey, took to Twitter over the weekend to ask the question, “Should I try to save @AltspaceVR? (caveat: may not be possible)” He later shared this question on his Facebook profile.

At the time of writing this article, the poll has received 4,883 votes with 5 days left. 66% have voted in favour of saving the social VR firm on Twitter, while the Facebook comments seem largely supportive of the idea, but question the company’s business model.

We can only presume Luckey won’t wait for the final tally to make his decision, as that would be after the proposed shut down at 19:00 PDT on the 3rd.