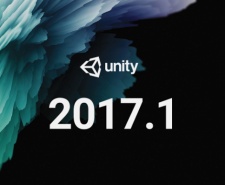 In order to take advantage of these improvements, the playback should be experienced with a GeForce 9 series or higher GPU running on a PC.

VR Works for Unity is available now, free on the Asset Store.

Unity 2017.1 is available now for all users with an active subscription plan (Personal, Plus and Pro) to download here.