Save What’s Left Of America With A Six-Storey Mech 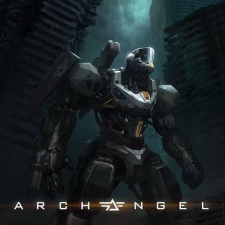 Archangel is a story-driven shooter that was created exclusively for VR. Demoed by developers Skydance Interactive at the PlayStation conference at E3, their first original VR game is set in a post-apocalyptic America where you wield a six-storey mech to take down HUMNX, a private conglomerate that governs what little is left of a ravaged America.

Peter Akemann President at Skydance Interactive said that, “Our goal with Archangel was to create an action-packed shooter with explosive gameplay, high-quality graphics, engaging storytelling and dynamic characters, delivering a complete package for VR gamers.”

Skydance shared an exclusive gameplay video of Archangel in action at E3:

Archangel will be released this summer with a two-week PS VR exclusive in July, after which it will also be available on Rift and Vive in August.