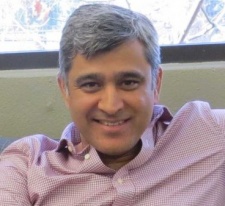 Amit Singh, VP of VR at Google, announced at this week’s Mobile World Congress in Barcelona that Google Cardboard has shipped 10 million sets to date on a global scale. The entry-level system continues alongside the company’s higher spec Daydream hardware.

Singh also shared the news that there have been 160 million downloads of Cardboard apps, with 30 individual Cardboard apps downloaded at least 1 million times each.