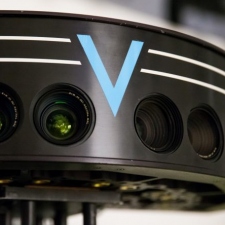 VR startup company, Voke, is being acquired by Intel to become part of its Intel Sports Group. The acquisition means Intel will work with Voke’s VR technology to move deeper into the immersive sports VR market, where they aim to enable new perspectives for spectators and athletes.

James Carwana, General Manager of the Intel Sports Group said, “Sports is being revolutionized by data and the ability to capture, connect, analyse and interact with it”, calling this process “the digitization of sports.”
As part of its sports initiative so far, Intel has created new digital broadcasts for events like the X-Games in Aspen, where the company’s chip technology was used to track and display in-depth statistics of the competitors, as well the NBA All-Star weekend, where viewers could watch 360-video replays of the best moments.