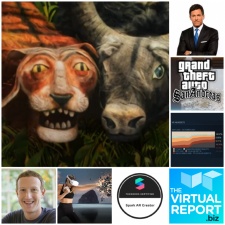 CEO Strauss Zelnick is "Very excited about the opportunities"

6) Meta just launched its first brand campaign - and it's wild!

These all-time, all-star stories are some of the most popular articles from our archives: