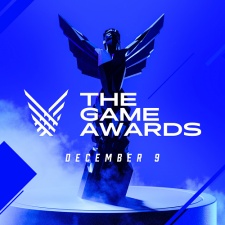 It's nearly that time of year for the annual live stream of The Game Awards, once again hosted by Geoff Keighley.

The awards are intended to recognise creative and technical excellence in the global video game industry by bringing together a diverse group of game developers, game players and notable names from popular culture to celebrate and advance gaming’s position as the most immersive, challenging and inspiring form of entertainment.

This year, the ceremony will be live-streamed on December 9th live from the Microsoft Theater in Los Angeles.

The nominees have now been announced across 30 categories, including Game of the Year; Innovation in Accessibility - and of course, Best VR/AR.