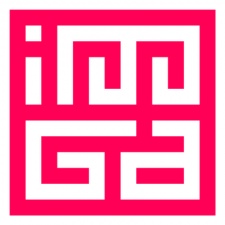 The IMGA jury did not award a Grand Prix prize this year, only the second time it has happened. Niantic’s Pokémon Go took home the award in last year’s ceremony.

You can see all the winners across the ceremony's 15 awards, along with all the nominees, on the IMGA website.