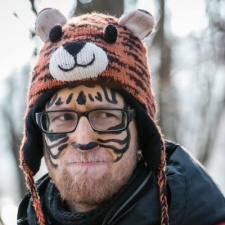 In a surprise move, Unity has published the engine and editor C# source code on GitHub under a reference-only licence. The C# reference source code has been release under read-only terms, rather than for modification. The technology firm stressed it was not releasing Unity as open source and that the main engine will remain proprietary for the foreseeable future.

In a blog post on the Unity website, Aras Pranckevičius explained that the reference material includes, "C# source of everything that goes into UnityEngine and UnityEditor managed assemblies, for every single version going back to Unity 2017.1. Going forward, the repository will be updated shortly after every new release. By looking at each commit you can see what has changed between successive version.”

According to Pranckevičius, the unusual decision was taken because, "A number of community members went out of their way and provided GitHub repositories with the disassembled code. Truth be told, we had mixed feelings about this. On one hand, we were happy to see our users organize a useful service to the wider Unity community, but on the other, their actions were, strictly speaking, not legal". He added, "There was only one good solution that’d address both issues: namely for us to publish the original source code ourselves".

Pranckevičius added Unity is not taking pull requests against the reference source code. He noted that Unity did not have the organisational framework to handle these requests and that any requests were still against the licence terms.

You can check out the reference source code repository here.