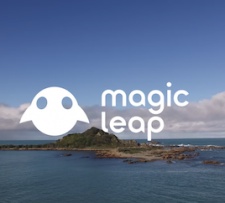 Founder and CEO of Magic Leap, Rony Abovitz, has teased a series of upcoming reveals on his Twitter account.

Following news that Magic Leap received investments of $502 million in the last financial quarter, the company - which is yet to release a product – might be revealing its debut release as early as next week.

Abovitz tweeted, “(In a quiet whisper) we may share some fun and cool stuff with all of you (maybe next week)” Twitter user Nathan Bonsal’s reply included, “You speak much and say very little. For years. I'm tired.” To which Abovitz simply replied, “I think you will be happy”.