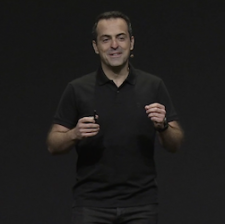 This is the exact same price point that has been so successful at selling units during Oculus’ Summer of Rift promotion.

The Bundle will include the headset, a pair of Touch controllers and two sensors.