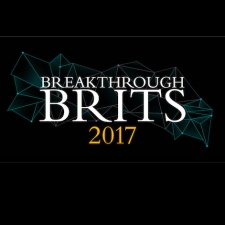 If you’re British, work in film or games and live in the UK, you could apply to BAFTA as a Breakthrough Brit, as long as you had a big part to play in a project released between August 2016 and August 2017. Applications are open to any role, from writer to developer, producer and more.

The Breakthrough Brits showcase and support the next generation of British creative talent in film, television and games, identifying individuals who have had a breakthrough year. The applications are judged by an industry panel to find 20 newcomers to receive a year-long mentoring and guidance programme, as well as non-voting membership of BAFTA for a year.

The closing date for applications is 30th May.