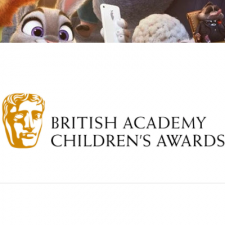 Niantic's location-based augmented reality game Pokemon GO has won the Game category at the BAFTA Children's Awards. Playroom VR was also in the running for that category, while Adventure Time I See OO and Virry VR were both nominated for the Interactive award.

You can view the full list of winners, including categories such as Channel of the Year, Animation, Comedy, and Drama here.