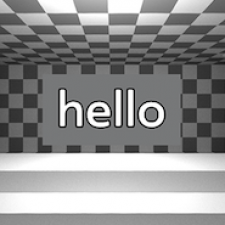 Oculus has now launched its React VR pre-release, which promises to make it easier for developers to increase frame rates for web based VR experiences.

This pre-release enables developers to create VR web applications even if they don’t have a headset or a WebVR browser. The code is designed to be familiar to anyone working in web development, so React VR uses existing concepts and tools to enable any web developer to create VR content.

Oculus is seeking feedback from developers on the pre-release React VR and invite you to participate with GitHub issue tracking here.