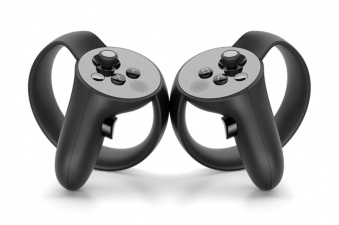 In preparation for the upcoming launch of Touch on December 6th, Oculus is sending out more complimentary developer kits. Developers can request Touch kits by completing an application process, whilst kits will be sent throughout the remainder of the year until they’re out of stock.

Oculus want Touch to reach as many developers as possible, having also confirmed that consumer products will work as developer kits as well. And, with 30+ titles coming with launch, it’s safe to assume that many developers have already got their hands on the new controller. Further, Oculus are bundling a lot of new content with Touch, like the recently announced First Contact.

New Oculus Touch controllers will come with a second tracking sensor, with the option of purchasing a third for room-scale tracking, helping it compete with HTC Vive.

Oculus has not confirmed the number of free kits that will be sent out, so developers hoping to get their hands on one should complete the application process right away!