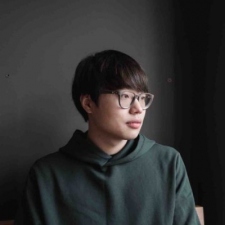 Electric vehicle (EV) company Tesla have hired Andrew Kim, one of the designers of HoloLens, Microsoft’s highly-anticipated MR HMD that will begin shipping soon. Kim’s new role at Tesla could mean that the company is planning to join the ongoing trend of AR in EV production.

AR and VR are being emphasised by EV manufacturers in their marketing campaigns, and it seems that AR technology will be a major feature in upcoming EV production. For example, Volkswagen’s ID model will have an AR dashboard system that can overlay information as if it appears on the road itself. Also, Jaguar announced I-PACE, its new EV, with a social VR event that allowed attendees to experience and interact with the vehicle in VR.

Whether Tesla is planning a similar feat to Volkswagen with its addition of Andrew Kim is yet to be known, but we can expect some more information on the company’s plans soon.