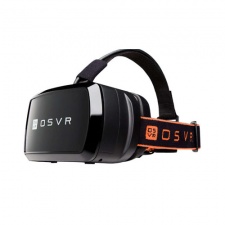 A new Steam update will provide support for OSVR content, meaning that VR content for both platforms is now accessible through a single point of distribution. The Steam update is available now, and OSVR icons will appear next to compatible content and added filter functions will allow users of OSVR compatible hardware to narrow their searches for OSVR-enabled experiences.

OSVR is a movement founded to create a universal open source VR ecosystem for technologies across different brands and companies. Christopher Mitchell, OSVR Lead, Razer said, “This is a great milestone for VR, giving users access to more hardware and content and driving Valve’s and OSVR’s shared vision of totally open VR content to everyone.”