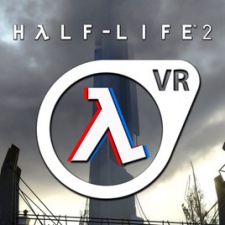 Want to play Half-Life 2 in VR? (Who in their right mind wouldn’t?) You might not have long to wait – the game has been given the Greenlight from the Steam community this week.

In just four days, 15,769 users voted in support of the third party mod by the Source VR Mod Team, who are now looking for talent to help make Half-Life 2 VR a reality, now it has the all-important Greenlight. A message on the game’s Steam page confirms the news saying, “Valve has reached out to this developer to start moving things toward release on Steam.”