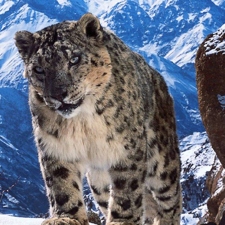 The BBC has launched the first episode in a new 360 mini-series to accompany Planet Earth II. Viewers are taken behind the scenes with the camera crews as they record wildlife and can look around the scene with a full 360 view.

The videos will be available to watch in VR with any smartphone using YouTube or Facebook, with one episode going live each week in conjunction with the main series.

In this first episode of the mini-series, viewers accompany the crew which filmed the heart-pounding ‘iguana vs snakes’ scene that was shown during Planet Earth II’s debut episode on the 6th November.