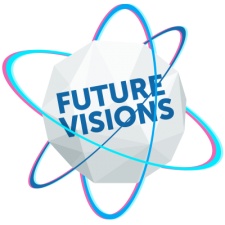 From a look back at where VR has come from - and where it could be going - to its place in business and the future of immersive content, the Future Visions sessions feature speakers from Steampunk Digital, Otherside Entertainment, VR And Fun, and Otherworld Interactive.

Filmed live at VR Connects San Francisco on 28th June 2017, this is your chance to hear insights from some of the VR industry's key influencers.