PGC Helsinki 2016: All the entries from the first ever VR Indie Pitch 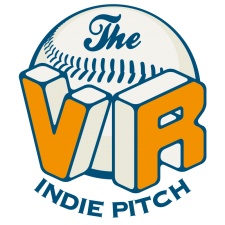 As readers of our new site of course know, Virtual Reality is becoming essential to the global gaming industry. So it's important we shine a spotlight on the talent behind the unique and amazing experiences.

So for the first time ever at this year's Pocket Gamer Connects Helsinki 2016 our parent company Steel Media launched the VR Indie Pitch, bringing together 12 of the most exciting indie VR projects in development.

From stepping into the shoes of a giant monster, to exploring the Moon from the cockpit of a giant mech, and even a spot of calming ice fishing, there was an awful lot to get excited about.

This list already appeared on PocketGamer.co.uk, our sister site dedicated to news, reviews and guides to all the latest mobile and VR games.