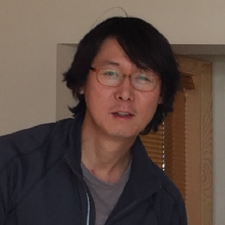 Jikhan Jung, Founder and CEO at Subdream Studios, is one of 50 world-class speakers appearing at VR Connects San Francisco 2017 on the 27th and 28th June. To hear Jung speak in person, book your ticket now!

A: All the major device like HTC Vive, Oculus, PS VR in the market.

A: With inside-out tracking coming out, developers will have more freedom to make games with roomscale.

A: Investment section. Since still the market is small, I would love to know the way to get more investment for the studios so they can survive to enjoy the big uptake that will happen later.

Don’t miss your chance to hear Jung share his personal experience and best practices for how to fundraise for VR gaming studios at VR Connects San Francisco. His session is at 11:20 on the 28th June 2017. Book your ticket now!