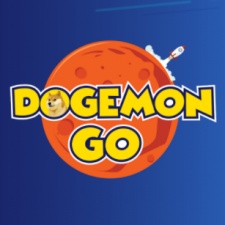 Wouldn't it be great to combine the gameplay of augmented reality smash hit Pokémon GO with the Dogest of memes? That must have been the thought process that inspired developer, Shemie Suarez to create DogemonGo (see what they did there?).

The game plays much as you might expect, with players catching virtual Dogemons to level up. The innovation is that users earn Dogecoin as they play. DogemonGo is also offered to third parties as an advertising opportunity for integration, 'If you own a project with its own token/coin or you want to increase your traffic in your shop/restaurant or your event'.

We've been keeping an eye on the app's social media, with the news that the game has launched for iOS on the App Store last week, where it currently enjoys a rating of 4.2 out of 5. While DogemonGo has yet to hit the Google Play Store, Android users can download the APK file from the website.