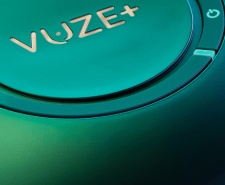 Humaneyes announced at CES that it’s adding functionality to its range of Vuze VR cameras and VR Studio Software.

The Firmware updates for the Vuze camera include:

The new firmware, software and app versions are available to download now.