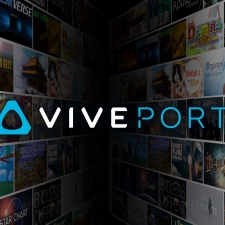 Joining the original £6.99 a month pricing with access to five titles are:

With absolutely no incentive to sign up for longer plans as the pricing and number of titles remains consistent across the range from three to 12 months, we just can’t see why anyone would commit to a longer contract.

Still, at least there are savings to be had on the regular monthly price: about 30p. Thanks HTC - you spoil us! 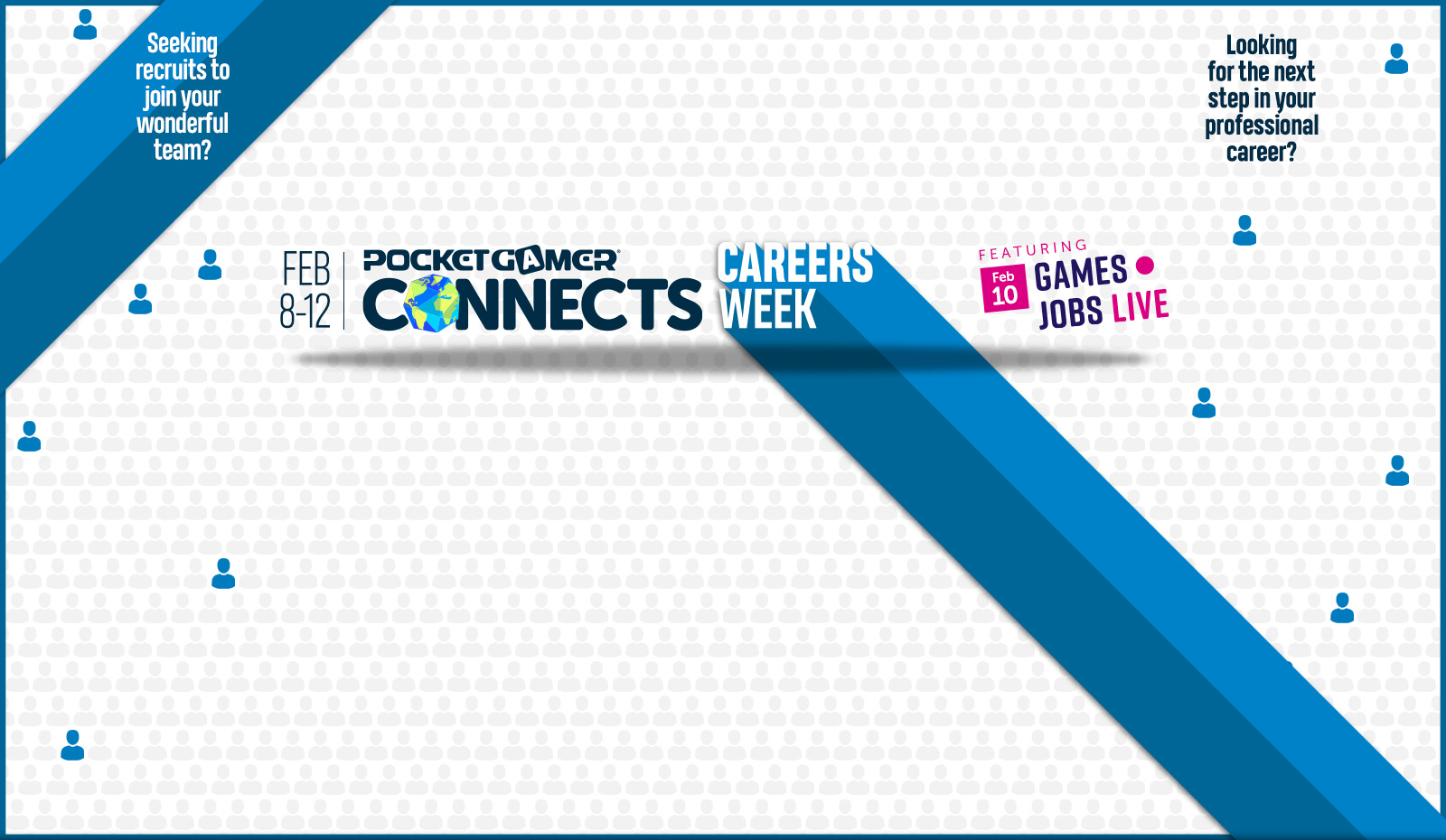