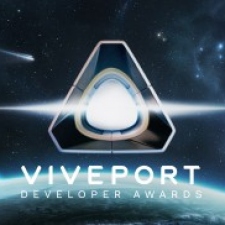 HTC launched its second annual Viveport Developer Awards (VDA2) at yesterday’s Vive Developer Conference 2017 (VDC2017) in Beijing, China. The awards invite VR and AR developers from all over the world to participate and be recognised for their creativity and innovation.

Last year’s winners across the five categories were Apollo 11 VR, Fantastic Contraption, Cloudlands: VR Minigolf, Allumette, and A Chair in a Room: Greenwater.

More information on the VDA2 categories, selection process and prizes will be released in December.