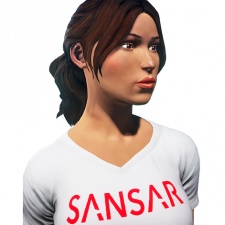 Creators who were invited to the platform during a limited-access preview have published thousands of public and private experiences, and with the opening of beta today, the world is now invited to join them.

"Sansar democratises social VR," said Ebbe Altberg, CEO of Linden Lab. "Until now, complexity and cost has limited who could create and publish in this medium, and Sansar dramatically changes that. It's been inspiring to see the thousands of virtual creations that have already published with Sansar during our limited preview, and I'm looking forward to the explosion of creativity we'll see now that we’ve opened the doors in beta.”