CastAR To Close Its Doors 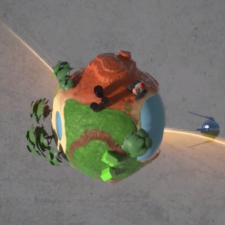 CastAR is looking for buyers for its AR technology, ahead of closing the business. Up to 70 staff have already been laid off and employees have been told that ‘everything is being liquidated’, according to Polygon.

The company was founded by former Valve employees, Jeri Ellsworth and Rick Johnson, in 2013 and secured more than a million dollars via Kickstarter before Playground Global invested a further $15m. Playground declined to further invest in CastAR last week, when the company failed to secure Series B funding.