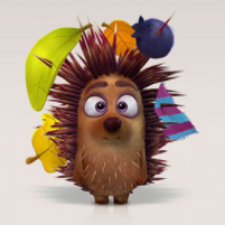 Oculus Story Studio is to close after two years creating VR shorts such as Lost, Dear Angelica and the Emmy award-winning Henry.

In a blog on the Oculus site, VP Content Jason Rubin explained the decision saying, “We’ve been looking at the best way to allocate our resources to create an impact on the ecosystem. After careful consideration, we’ve decided to shift our focus away from internal content creation to support more external production.”

The decision leaves a team of 50 facing redundancy; they have been invited to apply for other positions within the Facebook organisation.

Rubin emphasised that, “We’re still absolutely committed to growing the VR film and creative content ecosystem.” Of last year’s $250m commitment to fund VR content development, Rubin has pledged that, “We’re going to carve out $50M from that financial commitment to exclusively fund non-gaming, experiential VR content. This money will go directly to artists to help jumpstart the most innovative and groundbreaking VR ideas.”