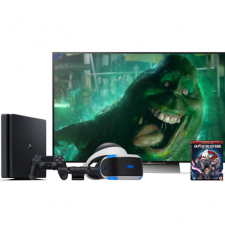 Other Key Features Of Update 4.50