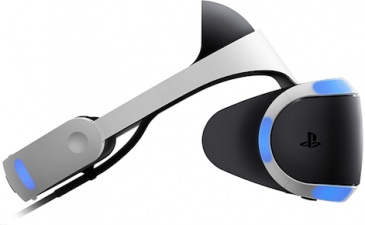 Sony plans to work with partners to launch PS VR location-based entertainment sites in its native Japan. Already enjoying the market lead in the consumer sector, it seems the kings of console VR are now targeting the Out Of Home sector too.

According to the Wall Street Journal, ‘People familiar with the matter’ have shared the insight that the Japanese platform holder intends to ‘Expand marketing of its PlayStation VR virtual-reality headset to commercial customers including entertainment facilities in Japan.’

It is not known whether Sony will look to extend this program overseas.

Sony isn’t the first platform holder to target consumers outside of their homes; HTC Vive has already made significant inroads in this area with its Viveport Arcade program.

Greenlight Insights observes that ‘Location-based VR entertainment (LBVRE) is emerging as one of the fastest growing sectors in VR.’