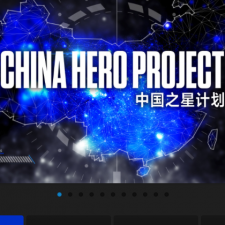 Sony has revealed 10 new games by Chinese developers that are coming to PlayStation 4 – half of which have been developed for PS VR. Grouped together under Sony’s China Hero Project, the initiative is intended to support the development industry in the country. The project is supported by partners such as Epic Games, CRI Middleware, Hearts United Group, Silicon Studio, and Unity Technologies.