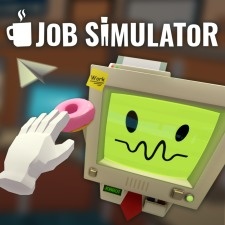 This is the first year the awards have included a VR/AR category. Owlchemy beat stiff competition from four other finalists to take the win.

We previously featured Job Simulator in the top 5 of our 25 VR Developers To Watch.

Our hearty congratulations to Owlbert and all the other owls.