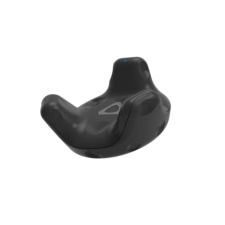 HTC has opened applications for developers keen to receive one or more of the 1,000 Vive Trackers free of charge, as announced at this year’s Consumer Electronics Show (CES).

HTC states that this hardware will be a loan in limited numbers and reserves the right to recall them. You can apply for your Tracker here until 7th February.