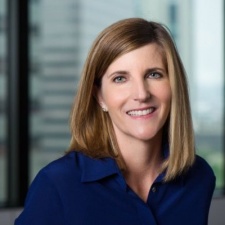 Microsoft has announced that it has appointed Liz Hamren as Corporate VP of Mixed Reality Marketing. Hamren joins Microsoft from her previous role as Chief Marketing Officer for none other than VR rival, Oculus.

As VP of MR, Hamren will report to Microsoft’s Head Of Marketing For Windows And Devices, Yusuf Mehdi. In turn, she will oversee teams led by Jeff Hansen, formerly of EnvelopVR, and Sandhya Thodla, who marketed the Surface product line.